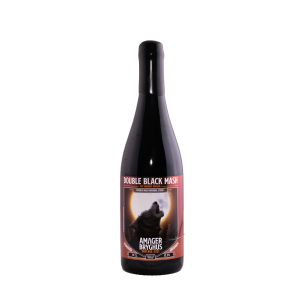 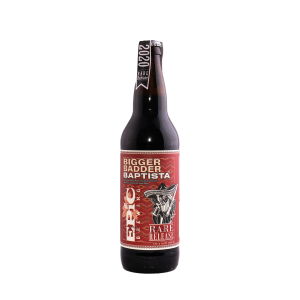 This is a whole new Baptist, of course still Big and Bad, but the big guy is moving on up to also be refined and sophisticated. We took our award-winning Imperial Stout and aged it 100% in Brandy barrels with just a touch of coffee and vanilla. Smoking jacket optional; snifter highly recommended.

Epic Brewery is Utah’s first brewery ever since the restriction to operate local microbrewery with high alcohol content took place in the state. The brewery is founded by David Cole and Peter Erickson. Their love and passion for beers were influenced by their frequent travels to microbreweries in California, where they originated. Fine ales and lagers have become their main focus with the dedication to brew beers ‘all out.’ They reached immediate success. In 2013, the Epic Brewery has opened its second microbrewery in Colorado. 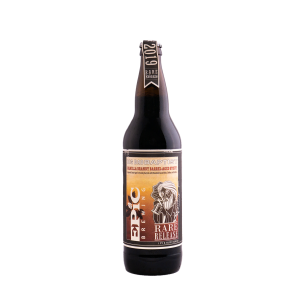