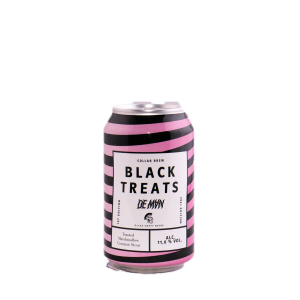 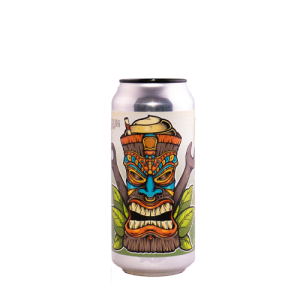 One of the questions we’re asked most frequently when out at events is, ‘Why Magic Rock? Where does the name come from?’

When Rich Burhouse and Stuart Ross were planning the brewery back in 2010 the question of where to establish the brewing operations was never in doubt. Rich was lucky that the family business where he was was working at the time, had an unused outbuilding that with a bit of imagination and the correct permissions could be used to house a small brewery.

Rich spent around 3 months thinking of what to call the brewery, racking his for something original. At the time, he was obsessed with US craft beer, the idiosyncratic names and branding which accompanied it. First and foremost he wanted to pick a name that was unusual and memorable to new customers. He also didn’t want to just make a name up, it had to have a basis in reality and mean something personally to him.

So, why Magic Rock? The family business Rich worked in was established in the 1960’s and is an importer and wholesaler of Crystals, Minerals, semi-precious Jewellery and Natural gifts. If you’ve ever visited the seaside and been pestered by your kids, nephews and/or nieces into buying a little bag of fool’s gold or a fossil or gemstone necklace, there’s a fairly high probability that it came from the family business. 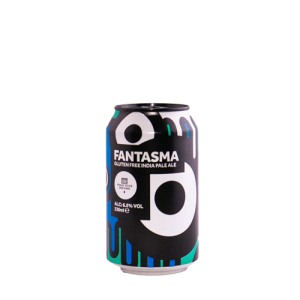