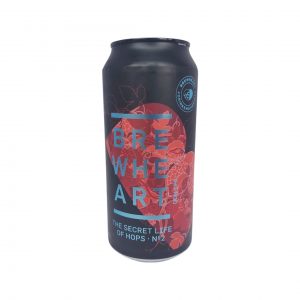 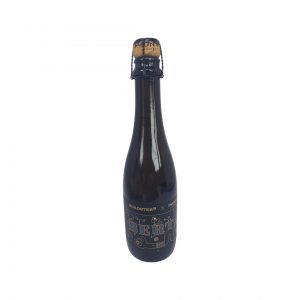 MONYO Brewing Co. was founded in 2014 to revolutionize the Hungarian craft beer brewing. We are functioning as sort of “intellectual workshop”, where the science and the story behind the brews are just as important as the products themselves. We were the first brewery who taking place within the walls of the emblematic 19th century brewery of Budapest, making the area a home for many local craft breweries later on at Főzdepark. Welcome To The Kraft Age! 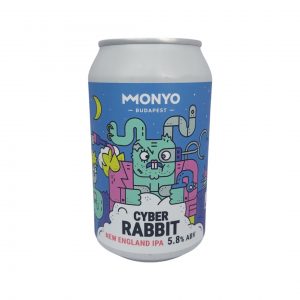