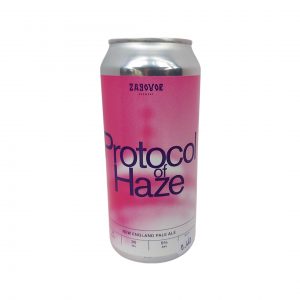 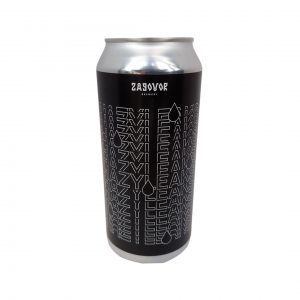 Moody Tongue Brewery opened in 2014 under the direction of acclaimed brewmaster Jared Rouben. Moody Tongue, a nickname for a guest with a discerning palate, features “culinary brewing,” Rouben’s original approach that combines the worlds of brewing and cooking through the application of a chef’s mindset to the brewing process. Classically trained at the Culinary Institute of America in New York, Rouben worked in lauded Michelin-starred kitchens such as the Martini House in Napa, CA, and Thomas Keller’s Per Se in New York City before moving to Chicago to pursue a career in brewing. During the fall of 2016, Moody Tongue introduced a tasting room to its brewery in the Pilsen neighborhood of Chicago, serving year-round and limited-release beers in an intimate mid-century modern atmosphere with Michelin-minded service. The Tasting Room is open Wednesday from 5 p.m. to 10 p.m.; Thursday from 5 p.m. to 11 p.m.; Friday from 5 p.m. to 12 a.m.; Saturday from 12 p.m. to 12 a.m.; Sunday from 12 p.m. to 9 p.m. The Tasting Room is closed Monday and Tuesday. 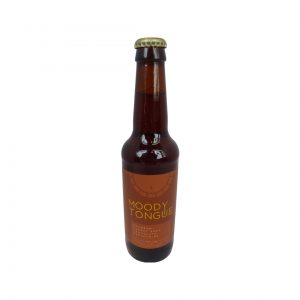